Exhibition 2017 was held during the period from 11 of January to 4 of March. The theme of the exhibition of this year is «Home», the central idea is «Everyone has his own home», transdisciplinary theme is «Where we are in place and time». The aim of this research is to show the development and proficiency of 5 main elements of the program PYP and growth of each student’s attributes.
The preliminary preparation started on 21 of November 2016, from the discussion of the theme with the students according to their preferences and needs and the identifying of the Central Idea in the assembly of 4th grades, where the Agreement on Exhibition of PYP in which the image of the pupil was described, was signed and accepted. Then the work on understanding of the Central Idea was held, through the expansion of notion “Home» (building, a place of residence, a living space, relationship, etc.), through the explanation of the notion “My own home” (that depends on the time, geographical situation, nationality, personal preferences and abilities and so on).
Students were defining a group of interesting, open-ended questions. On their basis they were forming an individual topic of research. To prove the connection between the main topic and the Central Idea and Transdisciplinary theme, the pupils were writing a small composition. If the connection was proven, a student could come to the next stage; if not, he had to rethink the main theme.
The next phase (stage) suggested a search for an argument for the relevance of the theme and reasons for having chosen it.
Brain storming, which was held in the form of a group work, gave students an opportunity to choose the most interesting and appropriate final product. The reason for choosing the final product had to be explained.
Then students united into groups with common themes and got acquainted with their tutors. The tutors of the exhibition were teachers of primary school, including subject teachers (Kipriyanova L.A., Gluschenko L.V., Gladkova O.V., Namazova D.V.), school psychologists (Ragel E.R., Sabitova M.S.), parents (Rozhentseva G.G., Marutyanz G.M., Suntsova E.V., Titova N.P.), the range of their duties was presented in the diary of the tutor.
Under the guidance of the tutors students gathered the information studying different resources, read and analyzed it. The students used different methods of the research work, thus they conducted surveys among people of all ages, interviewed them, got new experience, travelled to different places in search of new information, new discovery. At the end of the research work the students were able to create their final products: pictures, drawings, posters, active models, models, booklets, games and others.
After presenting the written and oral results of the research work the students were given some feedback on the improvement of their research. The tutors corrected some details, added some changes into the research implementation, and gave some advice. Many of the students demonstrated their research work to pupils from the primary school and had an opportunity to take into account the recommendations given by the pupils before the evaluation started.
The lead-up process of the Exhibition was assessed by the tutors according the criteria which were written in the Inquiry Diary. The commission was organized to evaluate the results of the Inquiry work. The members of the commission were the tutors, the students of the 8 forms (former PYP students) and parents. They used the criteria chart.
On the 4th of March the Exhibition was held. It was conducted in the form of a stand-shield. The students demonstrated acquired knowledge, abilities, attitudes, attributes and understanding of the topic. The majority of the research works had an exploratory character and was practically oriented.
The guests from the exhibition assessed the performances of the students positively. They praised the way the exhibition was prepared and held. The guests also underlined the significance of our research programme, and they were satisfied with the content of the exhibition. In the reflection lists one can find positive assessments, students, teachers and parents mentioned that this exhibition was of great interest to them, they discovered a lot of new things and they could expand their understanding of the notion “Home”. 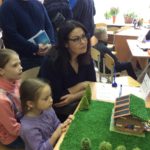 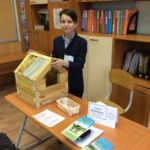 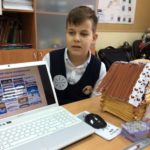 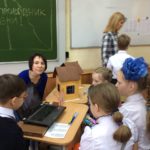 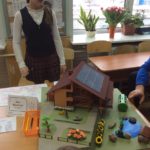 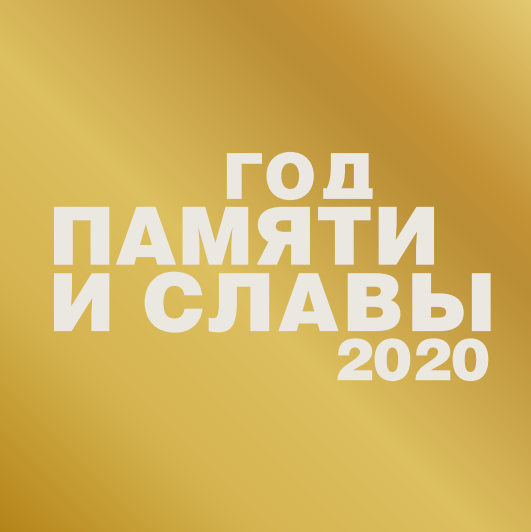 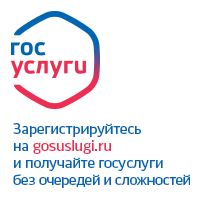